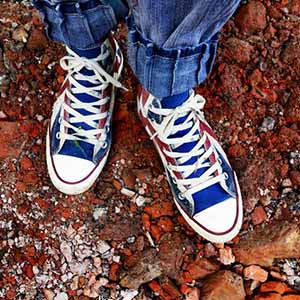 This course deals with the controversy concerning Ebonics (often referred to as Black English or African American Vernacular English in the academic literature). The controversy has several different aspects that impact social, educational, and linguistic issues. The class takes an academic perspective on the topic in which we examine and try to understand various aspects of the controversy. What is Ebonics? Is it a separate language, a dialect, slang, bad grammar, or really not a distinct entity? Are its origins traceable to the language systems of Africa, or is it a variant of Southern English? What are people’s perceptions of Ebonics and how does that relate to themes of “otherness” and “difference”? If the mainstream society considers Ebonics in a negative way, does that entail that the people who use it are viewed negatively as well? Why are certain ways of speaking stigmatized but not others? This course deals with these and other issues through readings, films, group discussions, writing assignments, and lectures. We will come to understand the different viewpoints regarding these different facets of the Ebonics controversy and what underlies those viewpoints.