Language and (In)Tolerance in the U.S. 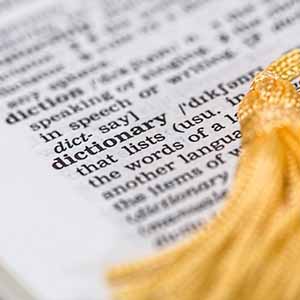 This course explores the roles that perceptions of linguistic differences among groups and individuals play in intolerant behavior on the part of some segments of American society, and the corresponding roles that genuine understanding of these differences can play in promoting tolerance and guiding responses to intolerance. The course explores American attitudes toward differences in dialect, with particular attention to African American Vernacular English and its role in American culture. Other topics include American responses to speakers with foreign accents, linguistic aspects of the immigrant experience, the proper function of bilingual education, the question of an official language for the United States, and the effects of language ideologies on the lives of minority groups in the US who speak non-standard English.