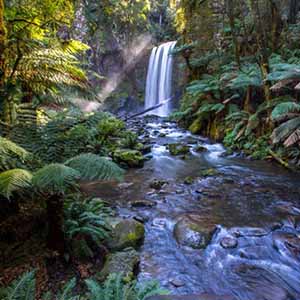 The course COLL-C104 Language Hotspots and Biodiversity has at its core the interplay between human cultural diversity and biological diversity, and, as such, covers many themes that are central to Themester 2017. Regions of the world with high linguistic and cultural diversity overlap significantly with regions of high biodiversity, and include Amazonia, the Congo, Indonesia and New Guinea. We examine the historical, social, geographical, and environmental factors that explain this correlation of diversity in culture and nature. Similarly, the alarming disappearance of indigenous cultures is demonstrably is linked to the current wave of environmental destruction driven by anthropogenic forces. This correspondence is the basis for the expanding field of research on biocultural diversity, and for environmental action that ties support for endangered cultures to the conservation of ecosystems.

From the perspective of language and culture, issues addressed that relate directly to the Themester include linguistic relativity and linguistic universals; culturally relative understandings of culture and nature; the encoding of knowledge of biodiversity in particular grammatical systems; and linguistic diversity as a window on human cognition. From the perspective of biology and conservation, issues that relate directly to the Themester include resource prioritization for biodiversity conservation, implications of biodiversity loss for medicine, and how ethnobotany reveals the extent to which biodiversity is fundamental to human health and well-being.