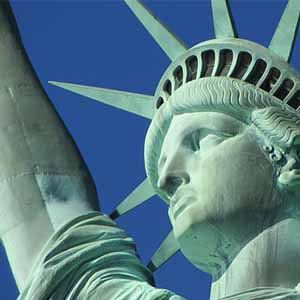 One of the primary factors leading to the dramatic demographic changes in the U.S. has been the growth of the Latina/o population. This growth is due to the relatively young age of the population coupled with migration patterns over the past few decades. Indeed, the Latina/o population has changed the cultural landscape in the U.S. This increased diversity has led to heated debates about immigration, citizenship, and belonging. As such, this course explores the important academic and political debates surrounding the topic of Latina/o immigration. We will investigate how immigration is a meaning-making institution that produces social inequalities.

The course will introduce, complicate, and problematize the “nation of immigrants” narrative. By highlighting the role of U.S. imperialism, we will examine how, and under what circumstances, Latinas/os have im/migrated to the United States. Specifically, we will examine migration from Mexico, Guatemala, El Salvador, Puerto Rico, Dominican Republic, Cuba, and other regions. One of the guiding questions throughout the course is “although Latinas/os have been an integral part of United States history, culture and economy, why are they still considered ‘foreigners’ or ‘outsiders’?”