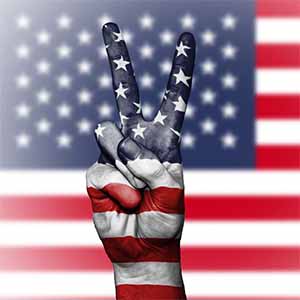 Throughout this fall, our class will engage with the explicit theme of Themester 2017, “Diversity, Difference, Otherness” as we learn about the multiple waves of immigration that have diversified the population and shaped the national character of the United States. We will consider the impacts, both positive and negative, of the arrivals of newcomers upon our shores, and review the angry debates that arose whenever social expectations for immigrants’ assimilation into the dominant culture did not proceed as smoothly as planned. Finally, we will learn from immigrants themselves as they create imaginative works of fiction—a play and two novels—as well as in non-fiction first-person accounts told by immigrants or their descendants. Our course will examine how “otherness” has been leveraged throughout American public discourse as an insult that simultaneously isolates those to whom it is applied even as it has the opposite effect of galvanizing those who use it as “us” or “insiders.” And, we will hear contrasting views about the legacy of the United States as an immigrant nation from U. S. presidents throughout the political spectrum. This class examines the complexity of the issue of immigration and its legacy upon what we now think of as “America.” It assumes that there are no easy or clear-cut answers to the contemporary debates surrounding immigration policy in the United States.

This version of A100 What is America? will also introduce you to the interdiscipline of American Studies and ask you to devise your own answers to the question posed in the title.